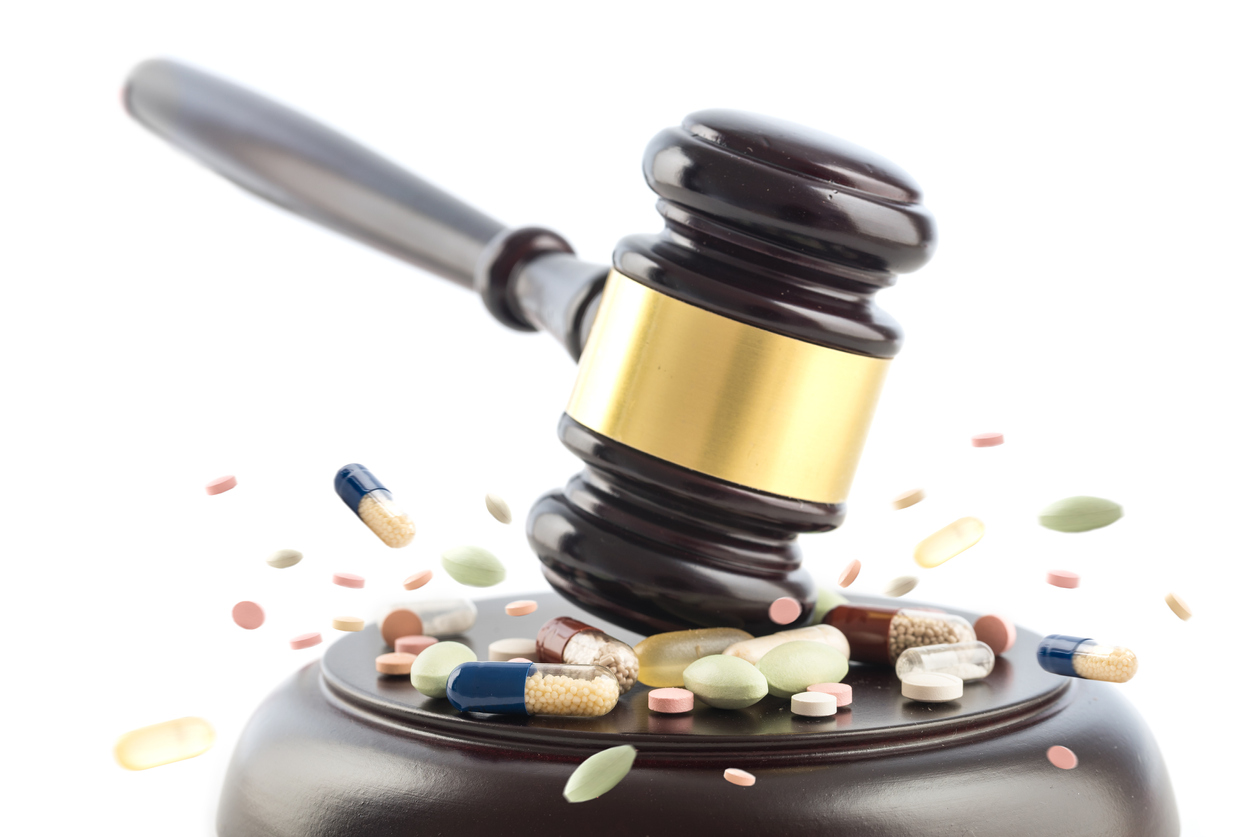 On October 28, 2019 the State of Illinois announced a $242 million settlement it secured with the help of Miner, Barnhill & Galland against numerous drug manufacturers.

The $242 million settlement followed the May 2019 bench trial of the State’s claims against Johnson & Johnson, Janssen Pharmaceutical Products, LP, McNeil-PPC, Inc., Ortho Biotech Products, LP, and Ortho-McNeil Pharmaceutical, Inc. An earlier $135 million settlement of the State’s claims against Teva Pharmaceuticals, USA Inc. was announced in January 2019, following a bench trial and a ruling that Teva had violated the Illinois False Claims Act and caused damage to the State. A copy of the court’s ruling can be found here. A copy of the Illinois Attorney General’s press release relating to the Teva settlement can be found here.

The $242 million settlement announced by the Office of the Attorney General on October 28, 2019 resolves the State’s claims against all remaining defendants in the case. In total, Miner Barnhill & Galland recovered more than $678 million on behalf of the State of Illinois in this litigation.