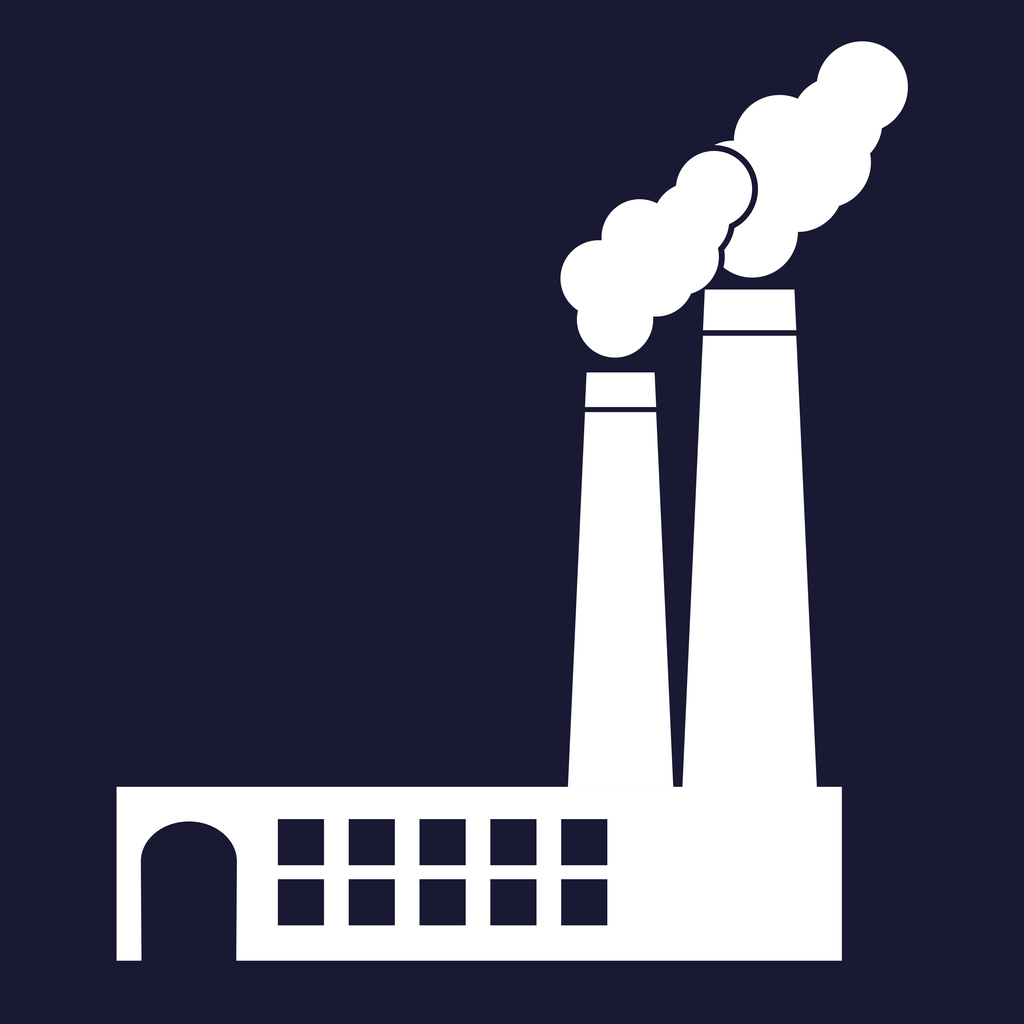 A federal judge in St. Louis has ruled in favor of the environmental plaintiffs in the long-running fight to clean up air pollution at the Rush Island coal-fired power plant in Jefferson County, Missouri.

MBG’s Ben Blustein and David Baltmanis (along with Sierra Club’s in-house counsel Sunil Bector) represent Sierra Club, which was permitted to intervene in the case in 2017 in order to protect its members’ use and enjoyment of the air, and to prevent increased risks of health harms caused by Rush Island’s excess pollution.

The case was originally filed by the U.S. Department of Justice on behalf of the EPA, alleging that plant-owner Ameren Missouri violated the law by failing to seek permits or install appropriate pollution controls when it rebuilt essential parts of Rush Island’s boilers in 2007 and 2010. In January 2017, U.S. District Judge Rodney Sippel found that Ameren had violated the Clean Air Act, and the case proceeded to the remedy phase.

At the remedy trial in April 2019, the EPA and Sierra Club presented expert testimony showing that Ameren’s violations caused the release of 162,000 tons of excess sulfur dioxide (SO2) which traveled to downwind communities. Expert testimony also showed the severe adverse health effects – including high blood pressure, heart attacks, asthma attacks, and premature mortality – caused by exposure to particulate matter (PM2.5) derived from SO2.

On September 30, 2019, Chief Judge Sippel ordered Ameren to install “scrubbers” at the Rush Island plant, as requested by the EPA and Sierra Club, which can remove 99% or more of a plant’s SO2 emissions. In addition, to remedy the harmful effects of numerous years of excess emissions at Rush Island, Chief Judge Sippel also ordered Ameren to install pollution controls at the nearby Labadie plant in order to protect the public health.

The Court’s ruling is a significant victory for the environment since the Labadie and Rush Island plants are, respectively, the top 4th and 10th polluters of SO2 in the entire nation, and Missouri as a whole is currently the second-highest emitter of SO2 in the country.

“It was a privilege to work with Sierra Club and the Justice Department attorneys to bring about important progress in the fight against air pollution,” said Ben Blustein, trial counsel for Sierra Club during the remedy phase.