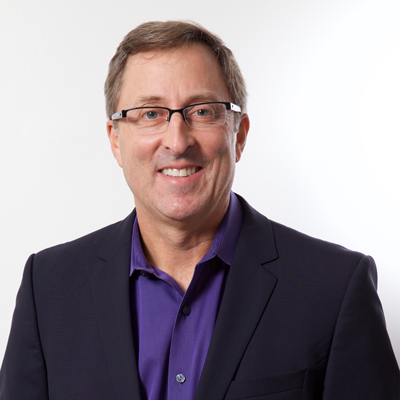 Robert Libman is an experienced civil litigator who joined Miner, Barnhill & Galland in 2004 after more than a dozen years in the Civil Rights Division of the U.S. Department of Justice in Washington, D.C., and a two year federal judicial clerkship. He has more than three decades of experience representing private parties and government clients as plaintiffs in a wide array of complex civil litigation in the public interest, including false claims, consumer protection, civil rights, and environmental litigation.

Bob is client-oriented, working closely and collaboratively with each of his clients to determine her or his goals and developing strategies to achieve them. More than anything, Bob views his role as a problem-solver, presenting options to each of his clients that identify risks and benefits based on his experience so that each client may make an informed judgment about how best to achieve her or his goals.