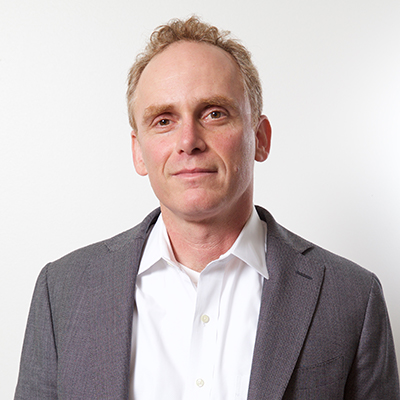 Benjamin Blustein is a civil litigator with more than 25 years of trial experience.  His practice focuses on discrimination, civil rights, environmental and whistleblower/public client litigation. Ben has tried numerous cases to verdict in federal and state courts across the country.

Prior to joining Miner, Barnhill & Galland in 2007, Ben served for many years as a civil rights attorney for the U.S. Department of Justice, where he brought lawsuits to enforce federal anti-discrimination laws. He also served as a voting rights attorney for the Lawyers’ Committee for Civil Rights Under Law in Washington, D.C., where he worked to enforce and advance voting rights.

At MBG, Ben represents both individual clients as well as organizations like the NAACP and Sierra Club. In recent years, he has served as a Special Assistant Deputy Attorney General for several states that have sued drug manufacturers for reporting inflated drug prices that resulted in windfall profits at the expense of taxpayers.

Ben is also a trained mediator.

Ben is a member of the Board of Trustees of the Lawyers’ Committee for Civil Rights Under Law. Since 2008, he has served on the Chicago area’s Legal Committee for Election Protection, a national coalition that provides an Election Day voter hotline and voter protection field programs. Ben is also a volunteer mediator for the Cook County Circuit Court.