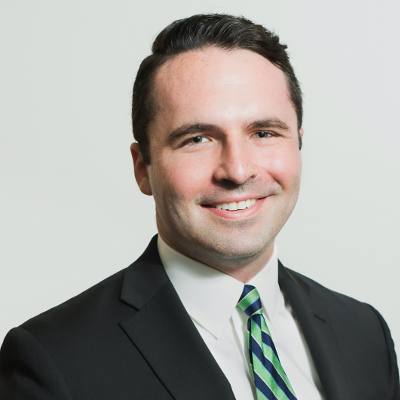 Matt is a graduate of Stanford Law School. During law school, he worked at a pro bono legal clinic, where he defended tenants from unlawful evictions and recovered unpaid wages for workers, including a class action to compensate more than 2,400 janitors for minimum wage violations. Outside of his work at the clinic, Matt served as a senior editor for the Stanford Law Review and provided research assistance for a poverty law textbook.

Matt is a volunteer attorney for the Election Protection program run by the Lawyers’ Committee for Civil Rights, which works to eliminate barriers to voting and civic participation. He also serves on the Chicago Council of Lawyers, a public interest bar association dedicated to achieving a justice system that is accessible, effective, and fair.

U.S. District Court for the Northern District of Illinois (2017) 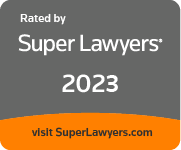