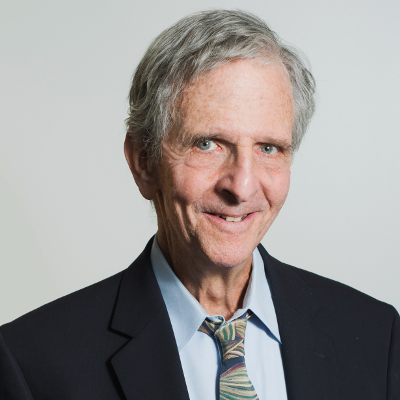 After completing a post-law school clerkship with the Honorable Simon Sobeloff, Judson Miner returned to Chicago on a Reginald Heber Smith fellowship to bring test cases under the newly enacted civil rights laws and in the consumer fraud areas. After his fellowship in 1971, Judd founded the law firm presently known as Miner, Barnhill & Galland, and except for the four years that he served as Corporation Counsel for the City of Chicago under Mayors Harold Washington and Eugene Sawyer, he specialized in civil litigation, primarily in class actions under the federal and state civil rights laws and the United States Constitution. Judd also litigated a number of cases under the federal and Illinois False Claims Act. In addition, he has extensive appellate experience, having argued dozens of cases in the Seventh, Fifth and District of Columbia Circuits and has been responsible for the briefing and/or argument in five cases in the United States Supreme Court.

Now retired, the following is a summary of the areas in which Judd concentrated his practice.

Judd has served on the Chicago Steering Committee of NAACP Legal Defense and Educational Fund, Inc. (1975-86); the Board of Directors of the Jewish Council on Urban Affairs (1984- 86 and 1990-present); the Governing Council of the American Jewish Congress, where he chaired its Committee on Law and Social Policy (1990-1996). He was Chairman of the Insurance Consumers Advisory Panel of the Illinois Department of Insurance (1969-71).

Judd has received Lifetime Achievement Awards from the Chicago Lawyers’ Committee for Civil Rights Under Law, the Chicago Council of Lawyers and Chicago Appleseed Fund for Justice, and the Jewish Council on Urban Affairs; the Distinguished Legal Service Award from the Chicago Steering Committee of the NAACP Legal Defense and Educational Fund, the Mexican-American Legal Defense and Educational Fund, the Anti Defamation League, and the Chicago Lawyers Chapter of the American Constitution Society; and the Tzedek v’Sholom award for a lifetime committed to justice and the peace from J Street.

U.S. District Court for the Northern District of Illinois (2003)

Member, Merit Selection Committee on Judicial Vacancies for the Northern District of Illinois (1992-1996)