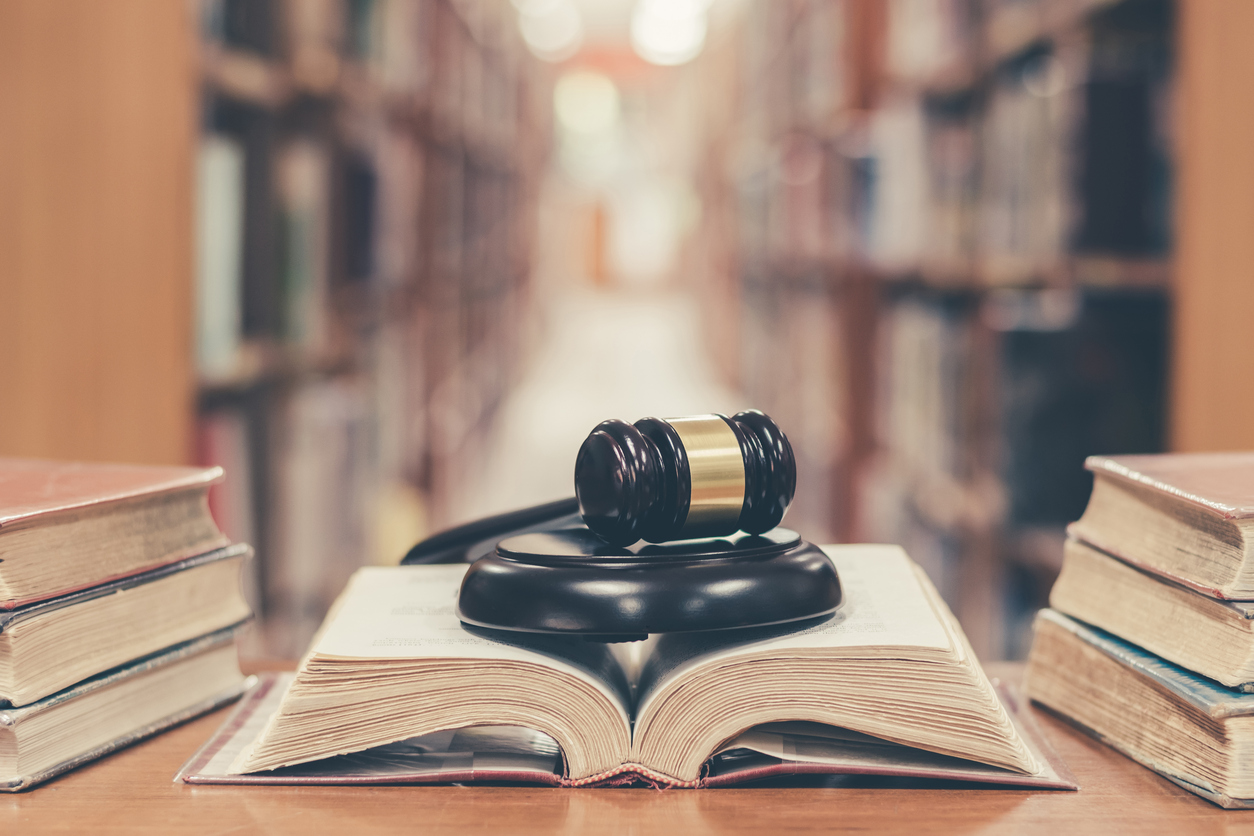 MBG is proud to introduce its summer associates for 2022. We’re grateful to them for sharing their talents with us. 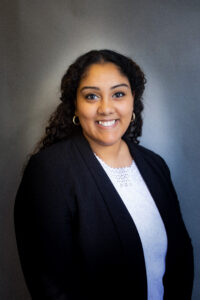 What drew you to MBG?
For those who are fortunate to know the firm, MBG has the following characteristics that made it a priority for me to learn more about:
long-standing commitment to serving the public interest; history of engagement with community stakeholders from non-profit organizations to prominent local public servants; reputation for excellence, humility, and integrity in practice; collaboration with like-minded firms and Offices of Attorneys General to pursue justice for injured communities through multidistrict litigation; environmental practice, including representing the Sierra Club which is where I volunteered and worked for many years before law school.

In your first few weeks at MBG, what has surprised you most about practicing law?
I’ve been pleasantly surprised to observe how encouraged and effective it is for attorneys to be themselves. Whether you’re before co-counsel, opposing counsel, judges or juries; being good-natured and good-humored goes a long way in such a demanding field.

What book is currently on your nightstand?
These days, I read more periodicals and usually while commuting on the CTA. I’ve been gifted a Time magazine subscription for the year and my favorite section lately is the last page which features a “10 Questions” Q&A. They feature a wide range of influential people I wouldn’t otherwise come across and I’m always surprised by at least one response given.

What’s your favorite thing about Chicago in the summer?
The opportunity to visit new neighborhoods outside your own for something that they do particularly well.

What drew you to MBG?
MBG’s dedication to public interest work, the fact that everyone I spoke to during the interviewing process was extremely kind, and MBG’s reputation for being a great place to gain litigation experience.

In your first few weeks at MBG, what has surprised you most about practicing law?
Everyone told me before and in law school that litigators have to be really aggressive and mean, but the attorneys at MBG have shown me that’s not true!

What book is currently on your nightstand?
Pedro Páramo by Juan Rulfo

What’s your favorite thing about Chicago in the summer?
Picnicking and swimming at the Point in Hyde Park. 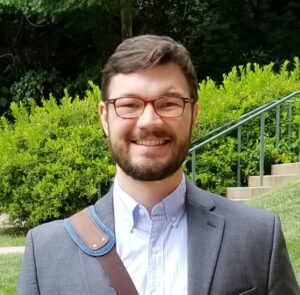 Hometown
I was born in Germany, because my parents were in the Air Force, but they left the military when I was 18 months old. We moved to my father’s hometown, Tulsa, OK, which is what I think of as my home town.

What drew you to MBG?
I was particularly excited about MBG because of the variety of civil rights cases that it would offer me the chance to work on; and also because of the culture of shared governance and collegiality. I wasn’t sure that I was interested in working at a firm, but I became really impressed with everything I heard when I interviewed. It seemed to me that MBG ran its practice like an association, not a dictatorship. That turned out to be correct—and my intuition about the variety of cases turned out correct as well.

In your first few weeks at MBG, what has surprised you most about practicing law?
I’d never before worked on cases of such complexity as those that MBG often takes on. The sheer volume of data involved in class litigation—although I knew about it at an intellectual level—was not something that I truly understood prior to working here.

What book is currently on your nightstand?
Blood and Fire, by George R.R. Martin; One Hundred Years of Solitude, by Gabriel García Márquez; and The Turn of the Screw, by Henry James. I’m currently ignoring all three of those and reading things on my kindle instead.

What’s your favorite thing about Chicago in the summer?
This is a place where shade matters. Everywhere else that I have lived has been a place of such intense humidity that there was no appreciable difference between being in shade and being in direct sunlight. There are not many people who can honestly say that they moved to Chicago for the weather, but I am one of those (unlucky?) few.