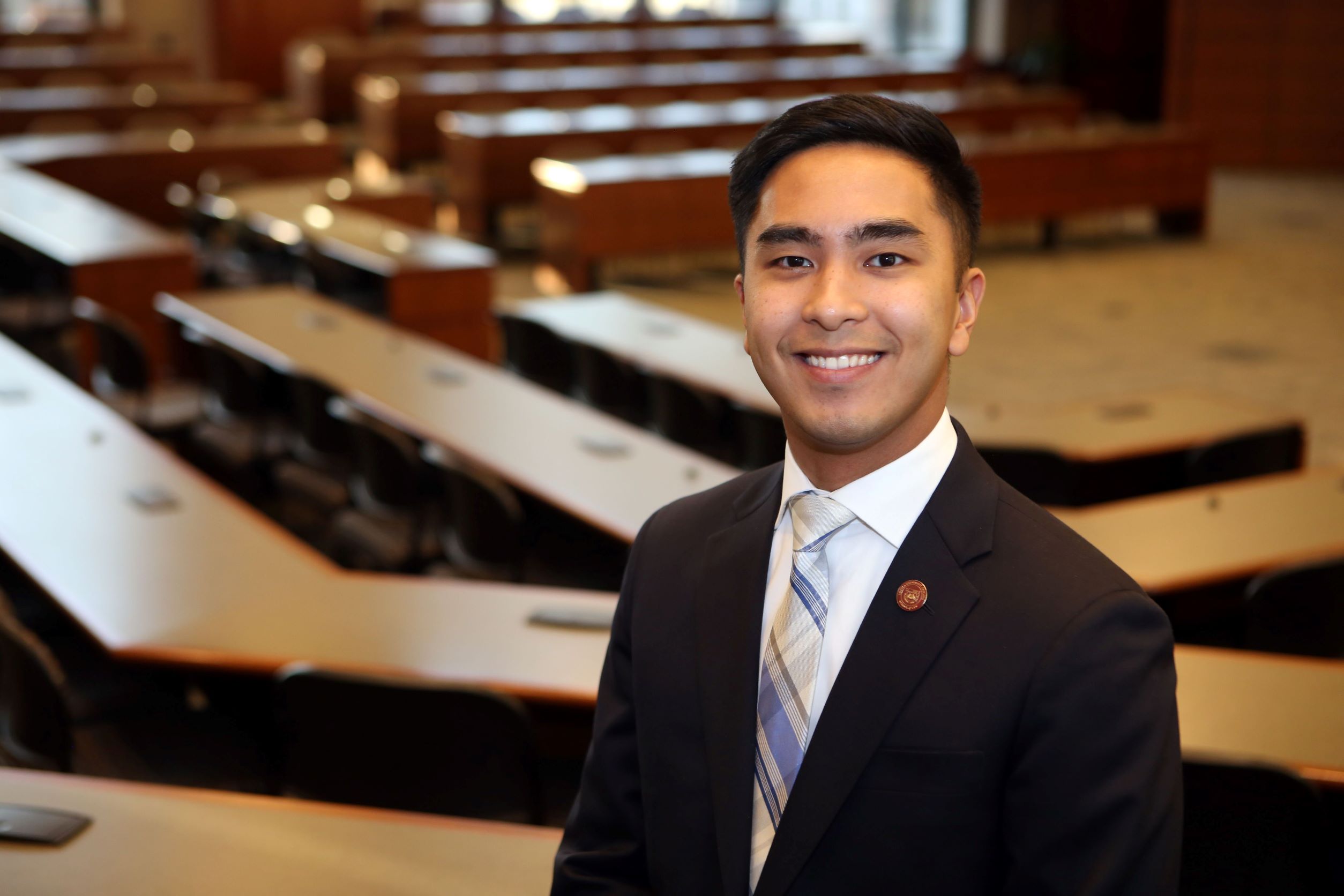 The Fellowship, named after one of the firm’s esteemed founding partners, Charles Barnhill, Jr., places emphasis on the firm’s dedication to establishing and defending the rights of those who have been marginalized, including in and around a lack of quality affordable housing and quality health care. Through the Fellowship, Justin provides legal counsel to our wide-ranging nonprofit clients, including affordable housing providers, community health centers, and religious institutions. Justin’s practice involves advising clients on corporate governance issues, 501(c)(3) creation and restructuring, affordable housing transactions, and more.

Justin began his legal career as a corporate associate at a large international law firm, where he worked on matters ranging from mergers and acquisitions to corporate finance, as well as not-for-profit 501(c)(3) formation. Justin went on to serve as a voting rights attorney at an Asian American advocacy organization where he led and organized community members around creating Chicago’s first Asian American majority ward in Chinatown during the 2021-22 redistricting cycle. Outside his traditional legal practice, Justin is an LGBTQ+ rights leader and advocate, having helped to draft a groundbreaking gender-inclusive restroom bill that is currently being considered by the Illinois General Assembly. He has testified before state lawmakers in support of gender-inclusive restrooms, which are currently banned in Illinois.