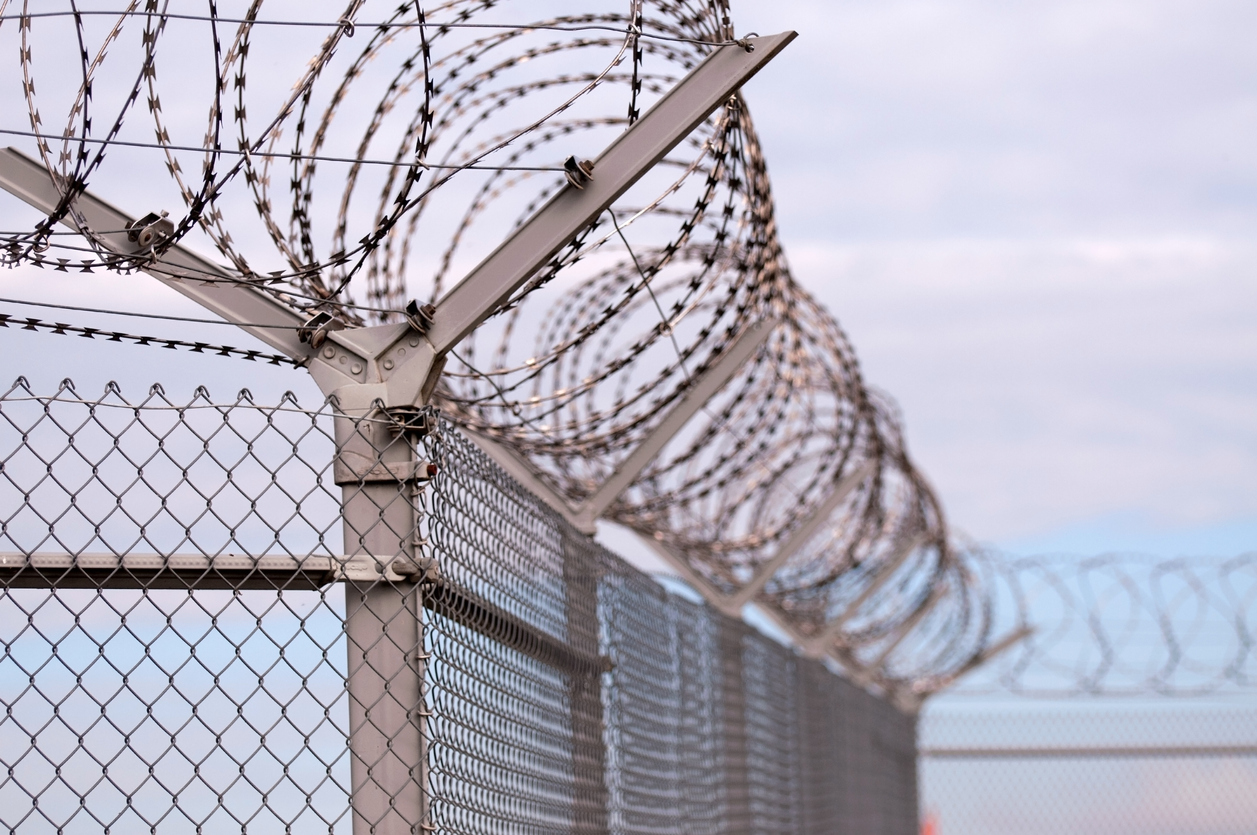 Three men who came to the United States seeking asylum were illegally paid sub-minimum wages, as little as $1 per day, as part of a “volunteer” work program run by the privately-owned and operated ICE detention facility where they were held, according to a federal class action lawsuit filed today by Miner, Barnhill & Galland and co-counsel Cohen Milsten Sellers & Toll PLLC and the Law Office of R. Andrew Free.

These asylum-seekers are the first civil immigration detainees to bring federal wage theft claims against a for-profit detention center for work performed in detention. The suit accuses CoreCivic, the facility’s operator and second-largest private prison company in the country, of violating the Fair Labor Standards Act, the New Mexico Minimum Wage Act, and the common law doctrine of unjust enrichment.

The plaintiffs, who fled Cameroon in 2017 seeking political asylum, were immediately detained by U.S. Immigration and Customs Enforcement at the Texas border, then held at Cibola County Correctional Center in Milan, New Mexico pending hearings on their immigration status. None of the men was charged with a crime in the United States and all have since been granted asylum and permitted to remain in the country. The Cibola facility is owned and operated by CoreCivic, formerly known as the Corrections Corporation of America.

A copy of the complaint can be accessed here.