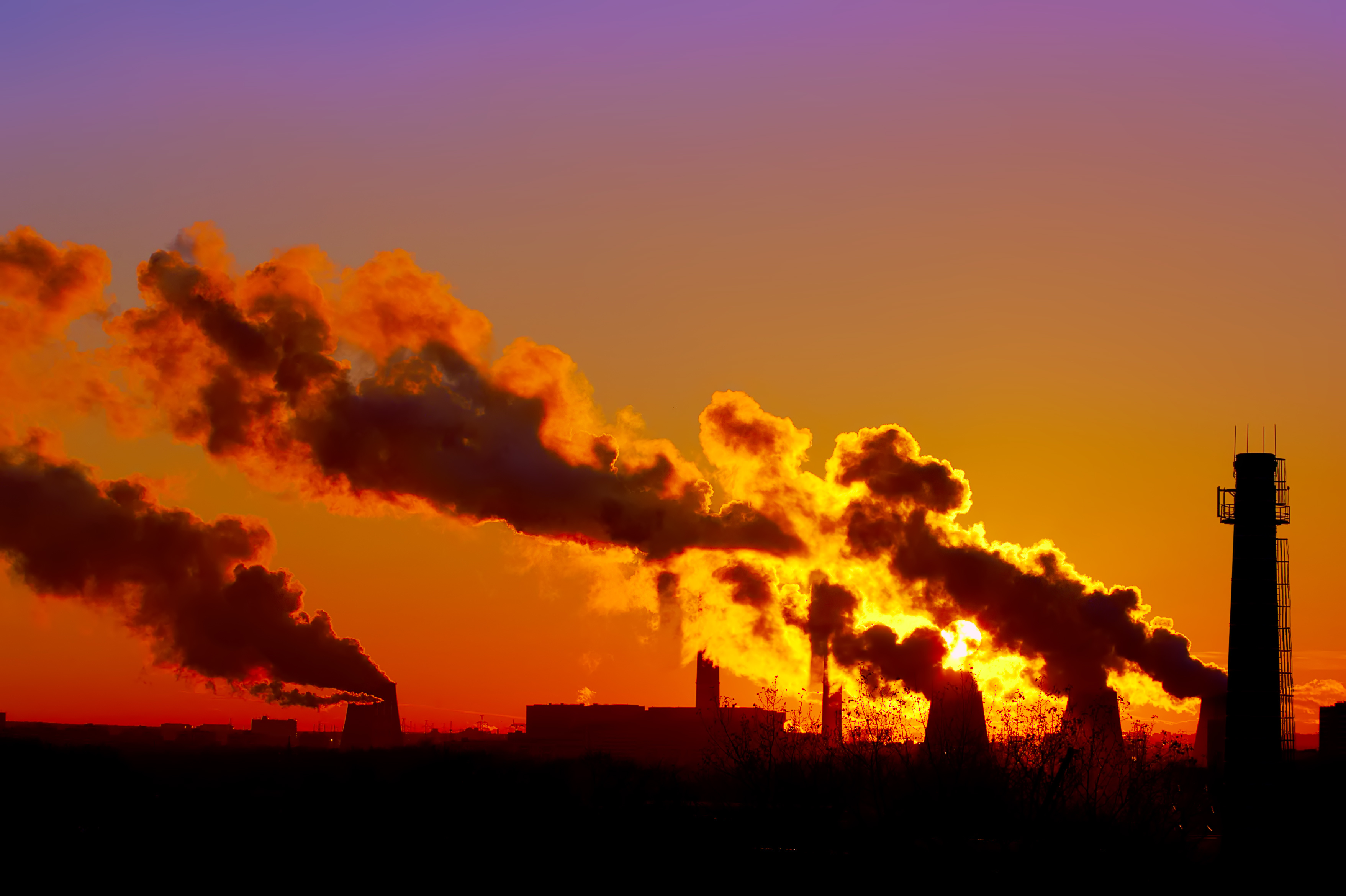 After more than six years of litigation, the Iowa District Court for Muscatine County granted preliminary approval of a proposed $50 million settlement in Freeman et al., v. Grain Processing Corporation. The class action has already set national precedents. If the Settlement gets final approval after hearing, it will have changed thousands of lives and a community.

At issue since the class action was filed in 2012: property rights and clean air. Since shortly after World War II, the mill has been processing Iowa corn into corn syrup, starches, animal feed, and other products. GPC’s mill was also emitting pollutants the neighbors claimed were soiling their homes and cars and generally impairing use and enjoyment homeowners take for granted—e.g., open windows, backyard barbeques, and the like.