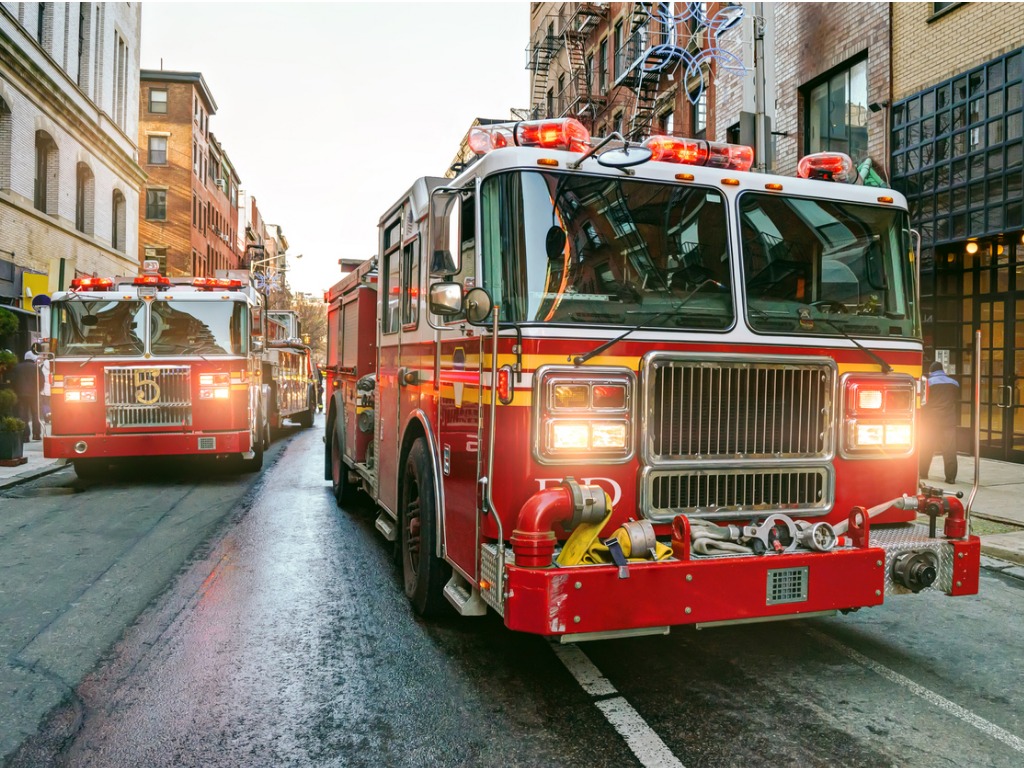 Miner, Barnhill & Galland, in partnership with the Lawyers Committee for Civil Rights and local counsel Kirsten Doolittle, represents the Jacksonville, Florida branch of the NAACP in a Title VII lawsuit alleging that the City of Jacksonville engaged in racial discrimination against African-Americans with respect to promotions in the Jacksonville Fire Department. The NAACP’s claims were consolidated with those of the United States Department of Justice, the Jacksonville Brotherhood of Firefighters, and numerous individual plaintiffs. The parties recently announced a proposed settlement of the litigation, pursuant to which the City will pay $4.9 million and develop new, lawful selection procedures for promotional ranks in the Fire Department, with oversight by the plaintiffs.

By Steve Patterson; Posted April 18, 2018 on the The Florida Times-Union, jacksonville.com

Attorneys and firefighters have negotiated a $4.9 million settlement to a lawsuit by the federal government that said Jacksonville’s promotion tests unfairly put black firefighters at a disadvantage.
The agreement includes a requirement to have new promotion tests to select engineers in the fire department’s combat, rescue and prevention divisions and the creation of up to 40 new positions.
The agreement could be presented to City Council members when they meet Tuesday, but still needs a court review.
Opponents of the agreement can file paperwork seeking a “fairness hearing” before the settlement is finalized.
There’s no admission of wrongdoing in the settlement, which could conclude a six-year lawsuit that has tied up the city and the Jacksonville Association of Firefighters; the U.S. Equal Employment Opportunity Commission; the NAACP and the Jacksonville Brotherhood of Firefighters; and a series of individual firefighters.
The city reported reaching a tentative settlement in January 2017. It had taken until now to work through many details about a promotion system that affects the careers, pay and pride of more than 1,000 firefighters, a group that carries significant political influence.
“We were ready to settle when we felt like it was a fair settlement,” said Randy Wyse, the fire union president. “We’ve been working on this for many years.”
The U.S. Justice Department argued at least 59 black firefighters were prevented from being promoted to ranks ranging from engineer to district chief because of tests the city used between 2004 and 2011.
That wasn’t intentional, Justice lawyers said, but argued the city’s system of pass-fail scoring and rank order for promotions created obstacles that weren’t necessary for the fire department’s good operation.
The agreement requires steps to revisit that system.
Wyse said the union will schedule meetings in the next couple of weeks to explain the settlement terms to firefighters in detail, but that the agreement that’s been negotiated matches standards he heard from his members.
“The test will remain totally objective. There will be predetermined answers. And you will get your score before you leave the test,” Wyse said.
He said some members may still be unhappy with the agreement, but are free to argue their concerns at the fairness hearings.
Some ugly statistics about promotions had worked against the city.
U.S. District Judge Timothy Corrigan ruled in 2015 that the federal government had made a prima facie case for discrimination by showing that promotion rates from the disputed tests ranged from 0 to 25 percent for African-Americans compared to 14 to 71 percent for whites.
The city had still denied discrimination, but if the case had gone to trial city lawyers would have had to show “a legitimate, non-discriminatory business objective” for using a test system whose results were so disparate.
The settlement agreement makes it possible for the city to split the cost of the settlement between the current budget year and next year.
A fact sheet that was written to accompany council legislation signing off on the settlement says $2.15 million would be available in this budget year, which ends Sept. 30, and the remaining $2.75 million would be available by Dec. 31.