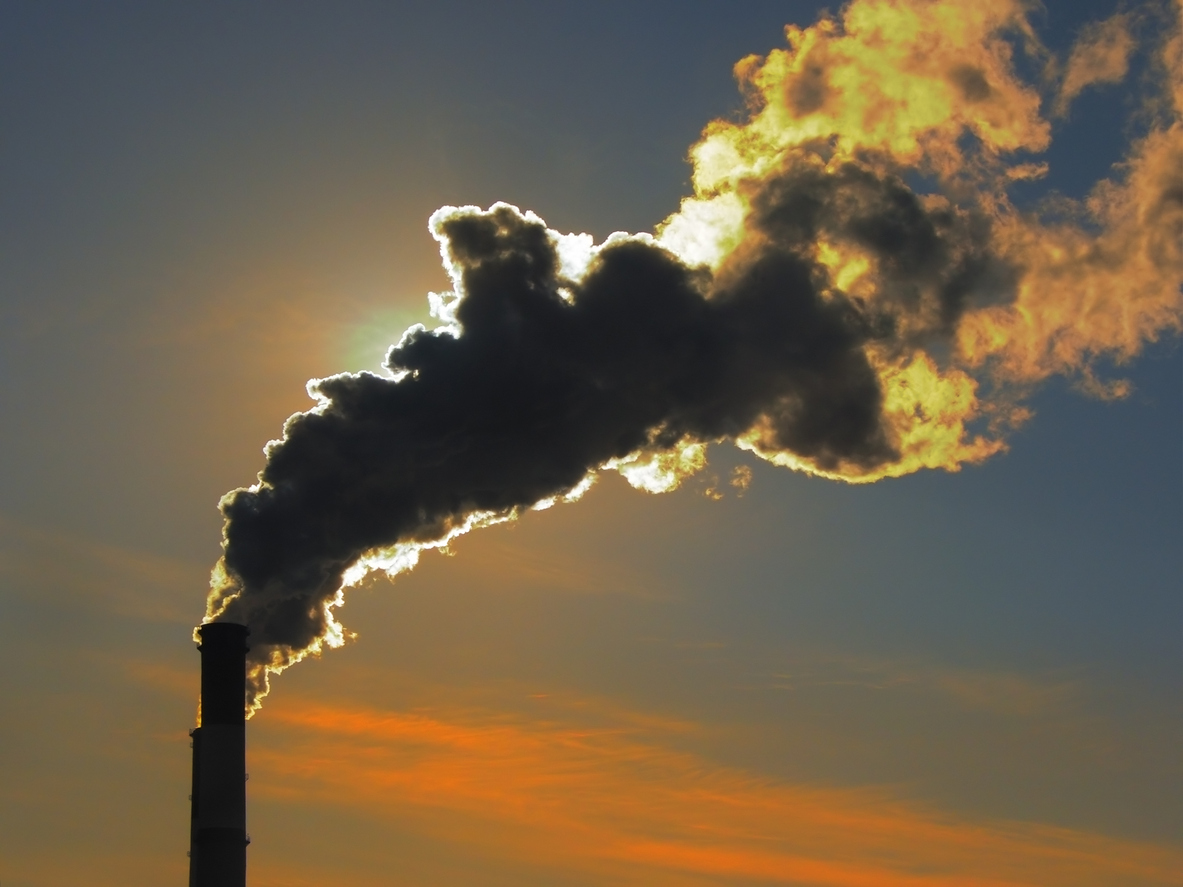 At issue since the class action was filed in 2012: property rights and clean air. The GPC plant processes Iowa corn into corn syrup, starches, animal feed, and other products, emitting particulates, SO2 and odorous VOCs. The Plaintiffs—families living in the residential neighborhoods surrounding the plant—sought to vindicate their right to breathe clean area at their homes. “Clean air is a right, not a privilege,” Sarah Siskind (MBG) said.

The case was hard-fought from the beginning to the eve of trial. In two appeals to the Iowa Supreme Court, Plaintiffs made law on issues of first impression in Iowa and of national significance. First, in 2014, the Iowa Supreme Court considered GPC’s preemption defense—that citizens’ private common law property rights (e.g., their nuisance, trespass, negligence claims) were wiped out when Congress passed the Clean Air Act of 1970. The Court unanimously rejected it. In May 2017, the Iowa Supreme Court took up the lower court’s decision to grant class certification, and unanimously affirmed it over GPC’s argument that the plaintiffs’ claims raised too many individual issues to be handled in a class action trial.

“Both decisions will have far-reaching significance for claims like these in other states,” said Scott Entin (MBG). The Settlement provides substantial relief for past harms (ranging from $2,000 to 16,000 per person, with residency in the class area for the full damages period), and significant affirmative relief to minimize pollution going forward. “We’re eager to close this chapter on the litigation so that Muscatine citizens, and GPC, can move on.”