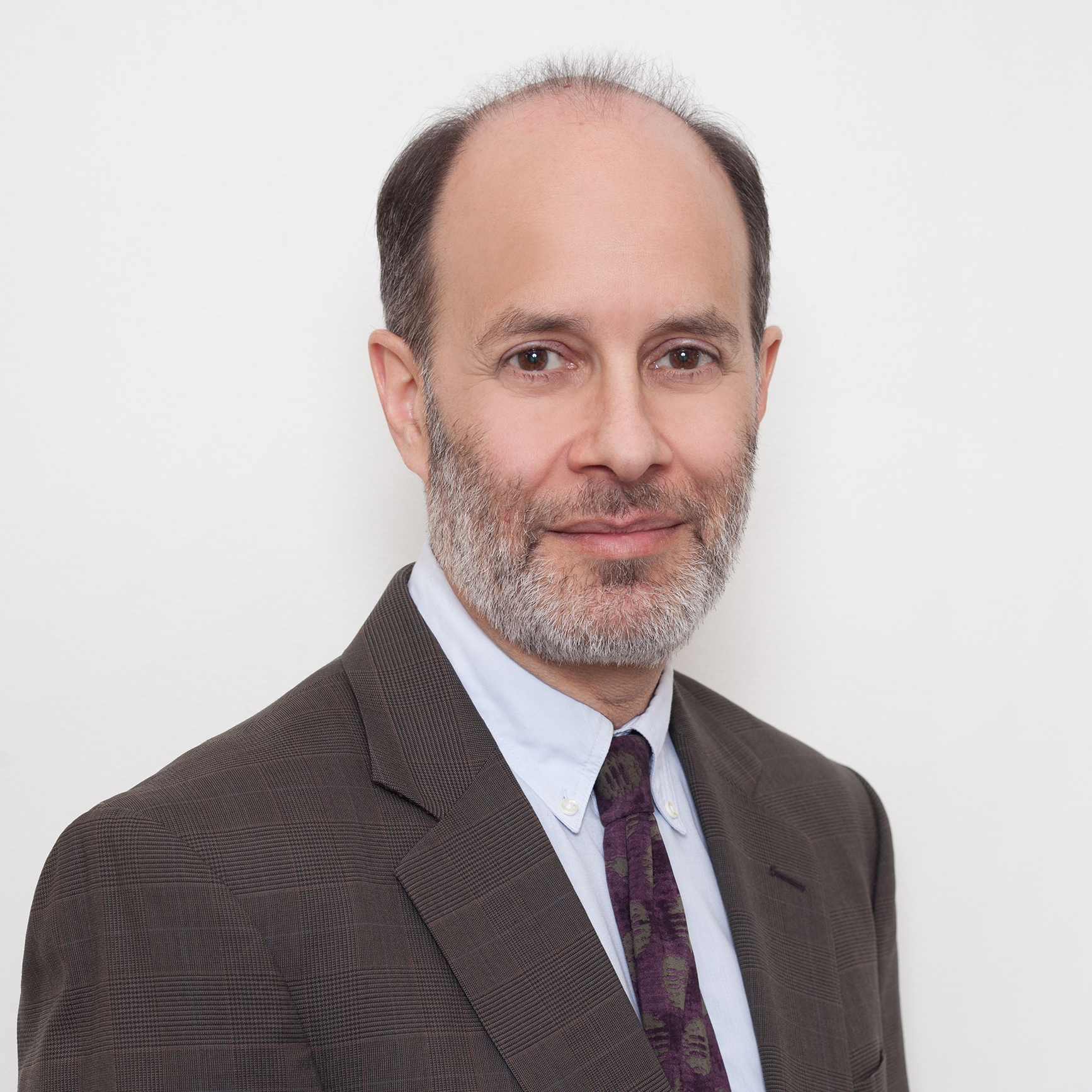 Steve Schneck began his legal career in 1987 as a law clerk for the Honorable Hubert Will, assisting with the entire range of Judge Will’s civil cases, at the District Court for the Northern District of Illinois and several Courts of Appeals for which Judge Will sat by designation. Thereafter, he was an associate at Hartunian, Futterman & Howard (1989-91), Aram Hartunian & Associates (1991-94) and Robert D. Allison & Associates (1994-2012). Steve and Robert Allison formed a partnership in 2013, Allison & Schneck, LLC, which continued through May, 2017, when Steve left to become Of Counsel to Werman Salas, P.C. Steve joined Miner, Barnhill & Galland as Of Counsel in 2018. Throughout his career, Steve has been responsible for all aspects of civil litigation, in federal and state court, from initial investigations through settlements, mediations, bench trials, jury trials and appellate arguments.

Steve is also a professional jazz musician, performing with prominent musicians in Chicago and leading his own group, the Steve Schneck Quartet, which has produced two CD recordings and performed at many venues throughout Chicago, including at the Chicago Jazz Festival in 2016. Since 2008, Steve has been the director of a jazz band for musicians in grades 5-8 that he founded at Hawthorne Scholastic Academy, a public elementary school in Chicago.

The following is a summary of the subject areas where Steve’s practice has focused.

U.S. District Court for the Western District of New York (2017)