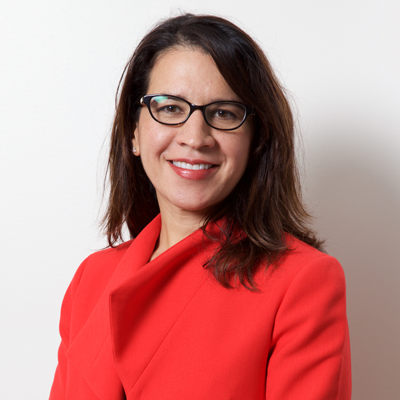 Miner, Barnhill & Galland P.C. extends its sincerest congratulations to MBG partner Nancy L. Maldonado on her confirmation as a judge for the United States District Court for the Northern District of Illinois.

Before taking the bench, Nancy spent almost 20 years in private practice at Miner, Barnhill & Galland, P.C. (MBG), where she first joined us as a paralegal, returned after law school as an associate in 2003, and ultimately served as a partner in the firm until her confirmation as a federal district court judge.

During her tenure at MBG, Nancy represented clients in a wide variety of matters, including cases brought under federal and state civil rights statutes, federal and state wage and hour laws, and the False Claims Act and state whistleblower statutes.  Nancy primarily represented plaintiffs, and also developed a niche practice representing not-for-profit entities in employment-related litigation and counseling.  She also worked closely with local governments as a special assistant and monitor.  She served as trial counsel multiple times, including as lead counsel on a complex, multi-plaintiff trial.  She is known for her direct, composed, efficient, fact-based yet intuitive style of litigating that produced results for her clients, whether individual or institutional.

Nancy is a member of the Hispanic Lawyers’ Association of Illinois, and received its “Mentor of the Year” award in 2007 for counseling law students. She is also a member of the National Employment Lawyers Association. Ms. Maldonado is a past Chairwoman of the Chicago Lawyers’ Committee for Civil Rights, and has served on its Board of Directors since 2005. Ms. Maldonado also served on the Board of Directors of La Casa Norte, a social-service agency providing housing and comprehensive services to youth and their families, including as its secretary from 2004 through 2005.

Nancy received her bachelor’s degree from Harvard University, and her law degree from Columbia Law School.  Before joining MBG as an associate attorney, Nancy began her career at the United States District Court for the Northern District of Illinois, where she clerked for the Honorable Rubén Castillo.

Congratulations, Nancy, from all of us at MBG.

July 21, 2022 Legal Appointments
Gadiel Castro-ZapataNancy L. Maldonado Confirmed as a Judge for the United States District Court for the Northern District of Illinois07.21.2022