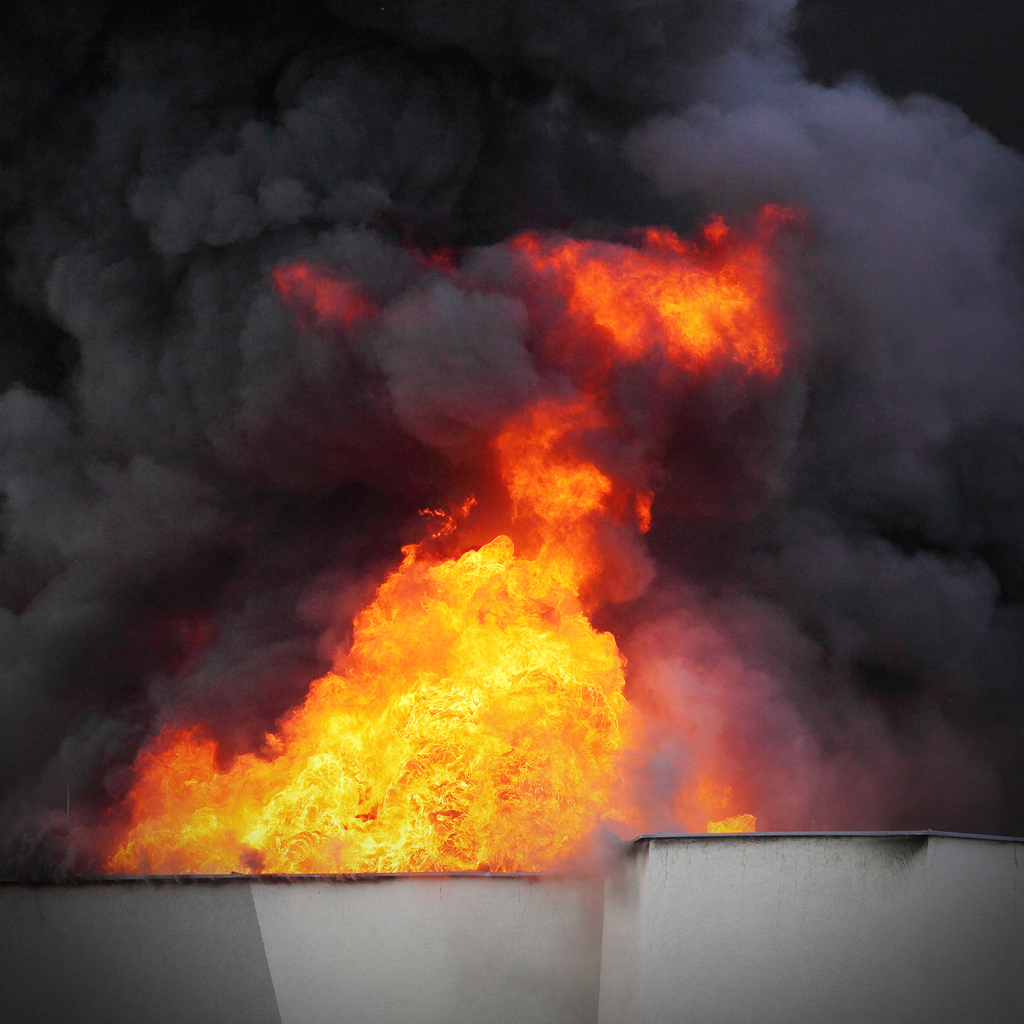 The case concerns the June 14, 2021, explosion and chemical fire at the Chemtool Production Center located at 1165 Prairie Hill Road in Rockton, Illinois.  The lawsuit alleges that the explosion and fire caused a massive smoke, ash, and dust plume, visible from more than 100 miles away and detected by weather satellites.  In order to combat the fire, personnel, equipment, and other resources from several dozen fire departments were dispatched to the scene.  As a result of the explosion, fire, and resulting smoke and dust plume, Winnebago County, Illinois authorities issued an executive proclamation of disaster emergency, describing the incident as a “significant and hazardous fire,” and ordered residents within a one-mile radius of the Center to evacuate.  Authorities also advised residents within a three-mile radius of the Center to wear masks to protect against inhalation of potentially toxic and harmful chemicals, and to remain indoors but not use air conditioning.  Authorities also directed residents not to touch any of the debris that was deposited onto their properties but to have it removed by professionals experienced in working with hazardous materials, and cautioned residents against using their lawn mowers due to concerns about the composition of particulates that were created by the explosion and fire.

The lawsuit further alleges that Chemtool’s Production Center manufactures fluids, lubricants, and greases including industrial cleaners, corrosion inhibitors, and metalworking fluids and stores a variety of dangerous chemicals including lead, antifreeze, nitrogen, and sulfuric acid, and that as a result of the explosion and fire, Rockton residents and others have experienced respiratory difficulty, been subjected to noxious odors, had their properties covered with ash and a variety of other debris, and generally have been impeded from using and enjoying their properties.

Miner, Barnhill & Galland, P.C. and the Collins Law Firm are continuing to investigate the Chemtool explosion and fire.  If you have been affected by the Chemtool explosion and fire or have other relevant information, please call 630-354-0722, visit this link, or fill out this form for more information about the class action lawsuit and to inquire about your legal rights.