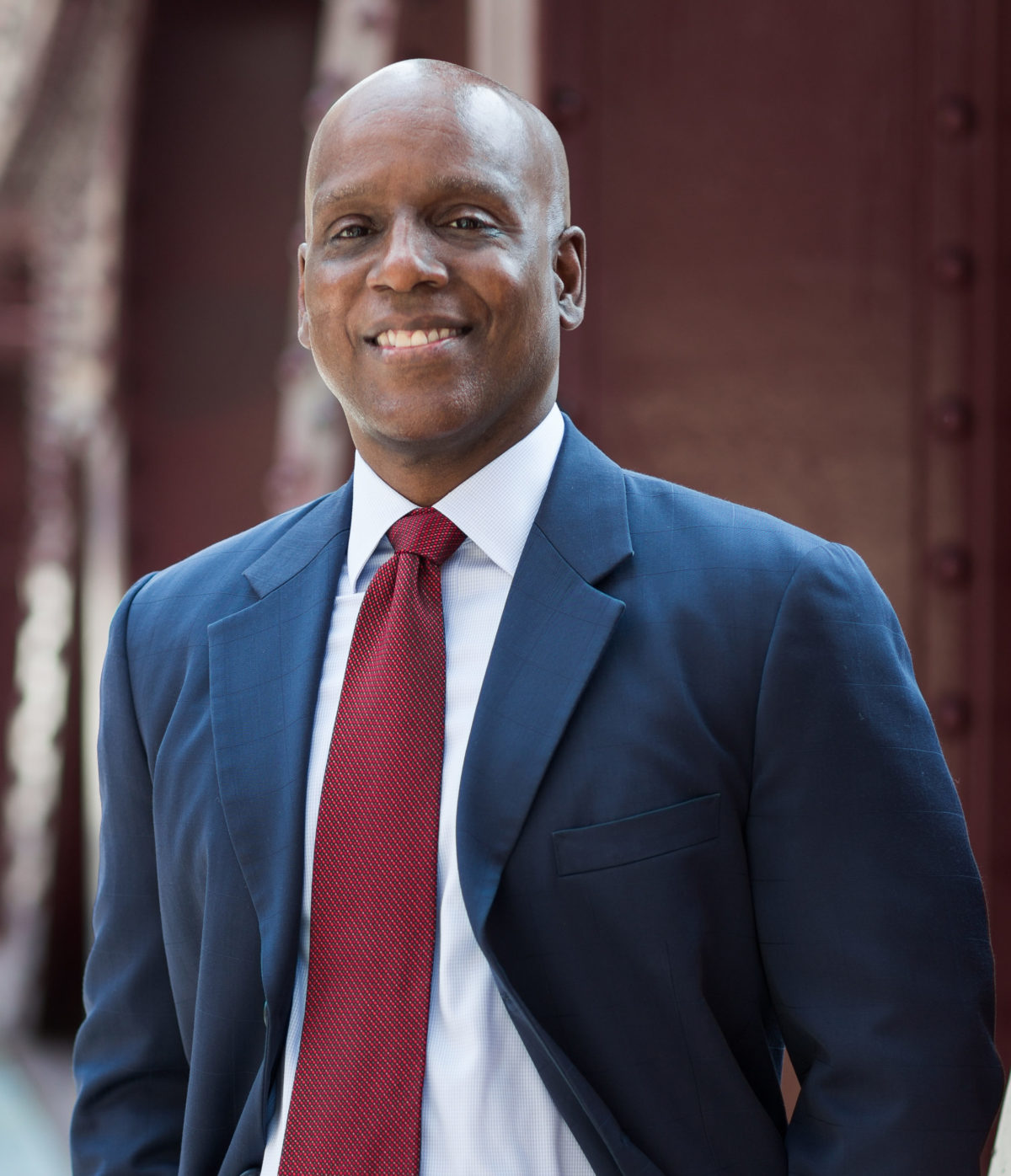 Miner, Barnhill & Galland wishes to extend our sincerest congratulations to MBG former partner Jeffrey I. Cummings on his induction as a U.S. Magistrate Judge for the Northern District of Illinois.Judge Cummings was sworn in privately on January 29, 2019, and his appointment became effective February 1, 2019.  A formal public induction ceremony was held May 3, 2019, at the Everett McKinley Dirksen Courthouse. Judge Cummings will preside in Chicago, in the Eastern Division.

Before taking the bench, Jeffrey spent nearly 30 years in private practice at Miner, Barnhill & Galland (MBG), where he first joined us as an associate in 1989, earned frequent accolades and accomplishments, and ultimately served as a co-managing partner of the firm until his departure to accept his appointment as a U.S. Magistrate Judge.

During his tenure at MBG, Jeffrey represented individuals and organizations in federal and state court civil cases involving employment discrimination, civil rights, whistleblower claims under the False Claims Act, tort claims, and general commercial disputes. He represented clients in labor and personal injury arbitrations. He served as Trial Counsel in eight trials obtaining favorable verdicts/judgments and one hung jury, and he tried what is believed to be the longest Voting Rights Act trial in history (51 trial days) for plaintiffs. Jeffrey served as lead counsel in 12 appeals before the Seventh Circuit Court of Appeals, one appeal before the Illinois Supreme Court, and four appeals in the Illinois Appellate Court. He participated in the prosecution of more than 14 other appeals.

Additionally, Jeffrey served as an Administrative Hearing Officer for the City of Chicago’s Commission on Human Relations, and as a Hearing Officer for the Chicago Police Board, where he presided over numerous trials. Throughout his career, Jeffrey has amassed many professional honors and leadership roles. He was selected in 2016 for an Award of Excellence in Pro Bono Service by the United States District Court for the Northern District of Illinois and the Chicago Chapter of the Federal Bar Association. He was selected in 2015 by Leading Lawyers as a top lawyer in civil rights and constitutional law, and as a member of the National Black Lawyers Top 100 that same year. Jeffrey was selected as an Illinois Super Lawyer, year over year, for more than 10 years running. His many leadership roles in the legal profession include having served as the President (1998-99) of the Chicago Lawyers Committee for Civil Rights Under Law, Inc., and as a member of the organization’s Board of Directors (1994-2010).

Jeffrey received his law degree from Northwestern University School of Law, and began his career precisely where it has taken him most recently — at the United States District Court for the Northern District of Illinois, where he clerked for the Honorable Ann Claire Williams.