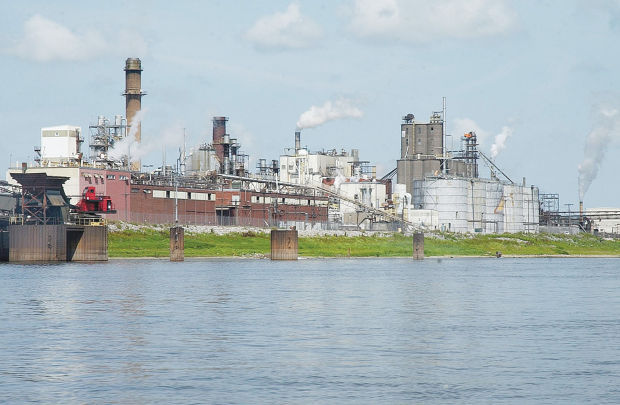 “We couldn’t be more pleased with the Judge’s decision that the neighbors’ common law claims for lost use and enjoyment of their property can be managed effectively in a class action,” says MBG partner Sarah Siskind.